Some of these global variables are automatically defined in your environment, and you can define others yourself by running a procedure that sets a value for a new global variable.

Once you select the global variable to pass as a parameter, you can use it to set filter values in the content that is the target of your drilldowns. To learn more, see the Adding Drill-Down Links to Content topic.

Adapter for REST: Passing Multiple Values to a Parameterized URL in a WHERE Phrase

If a WHERE phrase includes multiple values for a field that is defined as a parameter in the REST URL, multiple calls will be made to the REST service, one for each value. 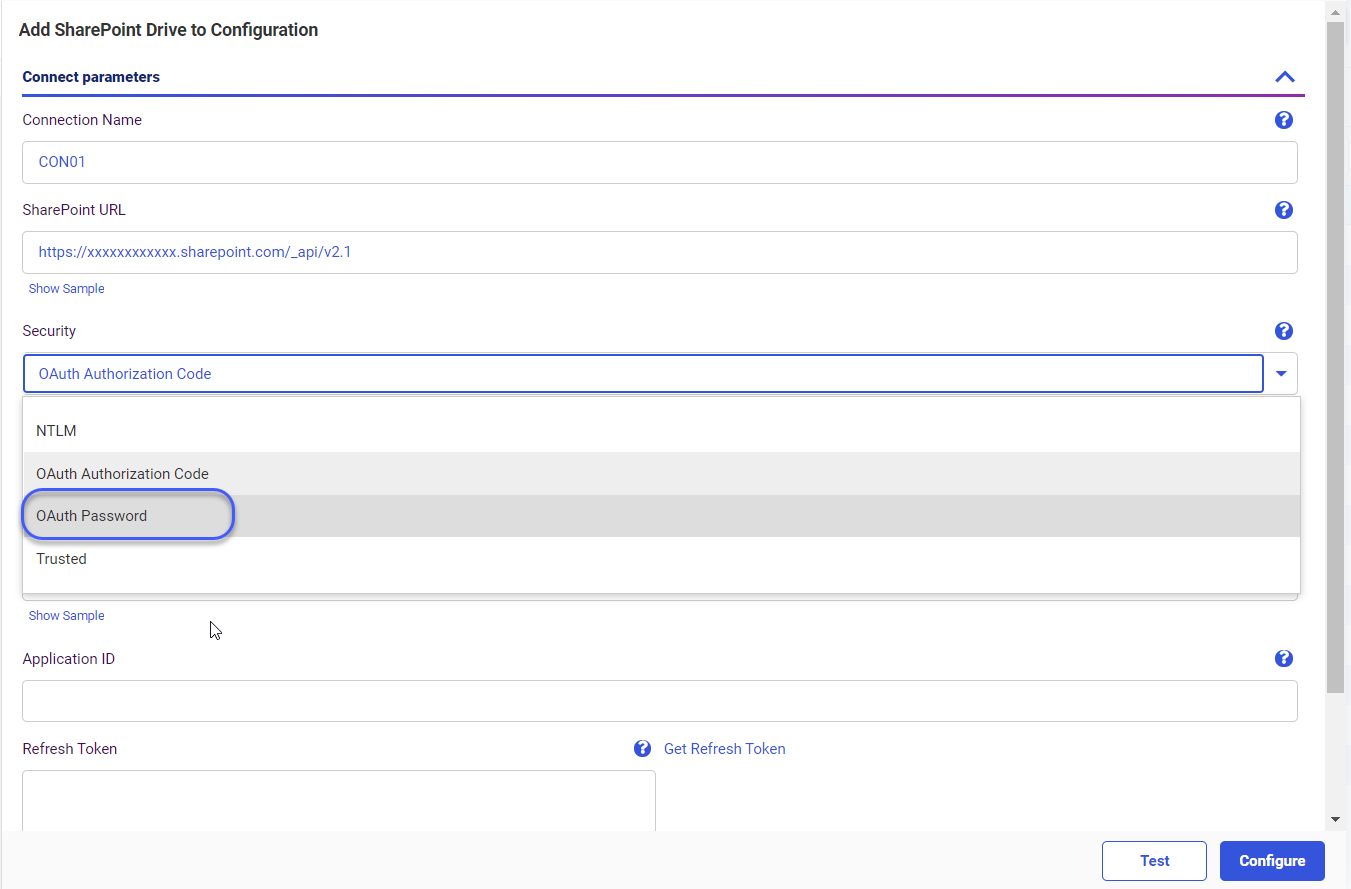